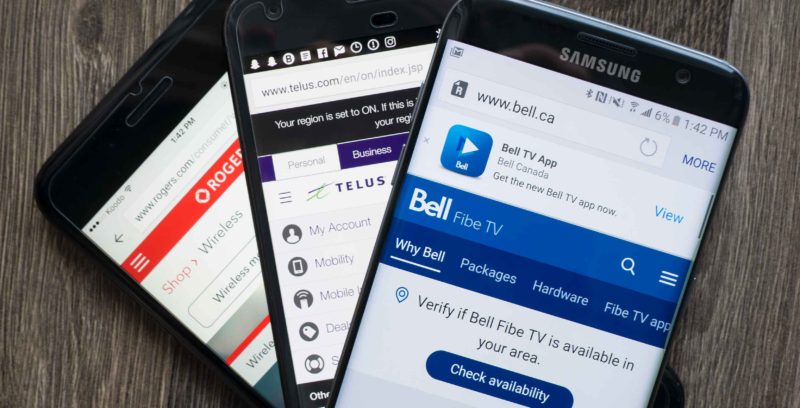 For years, Canadian wireless providers such as Bell Mobility, Fido, Rogers, Telus, Virgin Mobile and Videotron have been generating hundreds of millions of dollars charging consumers $50.00 plus tax to unlock their phones. It turns out that these providers intentionally order their devices locked, when they could have easily ordered them unlocked and thus avoid imposing the fee on consumers. Applicant alleges that the unlocking fees charged by the Defendants are disproportionate, exploitative and abusive, and bear no relation to the underlying cost of providing unlocking services;

Every consumer, pursuant to the terms of Quebec’s Consumer Protection Act (“CPA”), who paid Defendants a fee greater than $5.00 to unlock their wireless device since August 14th, 2014;

This class action seeks the full reimbursement of the unlocking fees paid to the wireless service providers, as well as punitive damages for the exploitation of Quebec consumers;