Karim Renno is one of the founding partners of Renno & Vathilakis.

He has amassed a vast experience and enjoys an excellent reputation, arguing regularly before Québec and Canadian Courts, including the Supreme Court of Canada. In that role, Karim has defended the interests of many of the most prestigious companies operating in Québec and Canada.

His abilities as counsel have been recognized by numerous specialized lawyer rankings. Since 2015, Karim is ranked by Best Lawyers as a leading lawyer for corporate and commercial disputes. For its part, Benchmark Litigation recognizes him as a « litigation star » in Québec since 2013 and includes him in its ranking of the top 50 trial lawyers in Canada since 2017. Karim was also cited as an Up and Coming litigator in the 2014 and 2015 editions of Chambers Global.

The popular Québec legal news website Droit Inc. has recognized Karim as its lawyer of the year for 2016 and 2018.

He is the founder and editor in chief of the "À bon droit" blog and contributes hundreds of case comments every year. In fact, his blog was named best practitioner legal blog in Canada for 2012 by the Canadian Law Blog Awards and was a finalist for Best Canadian Law Blog at the same awards in 2013 and 2014.

Since 2017, Karim has lectured on civil procedure at the University of Montréal in its common law program. 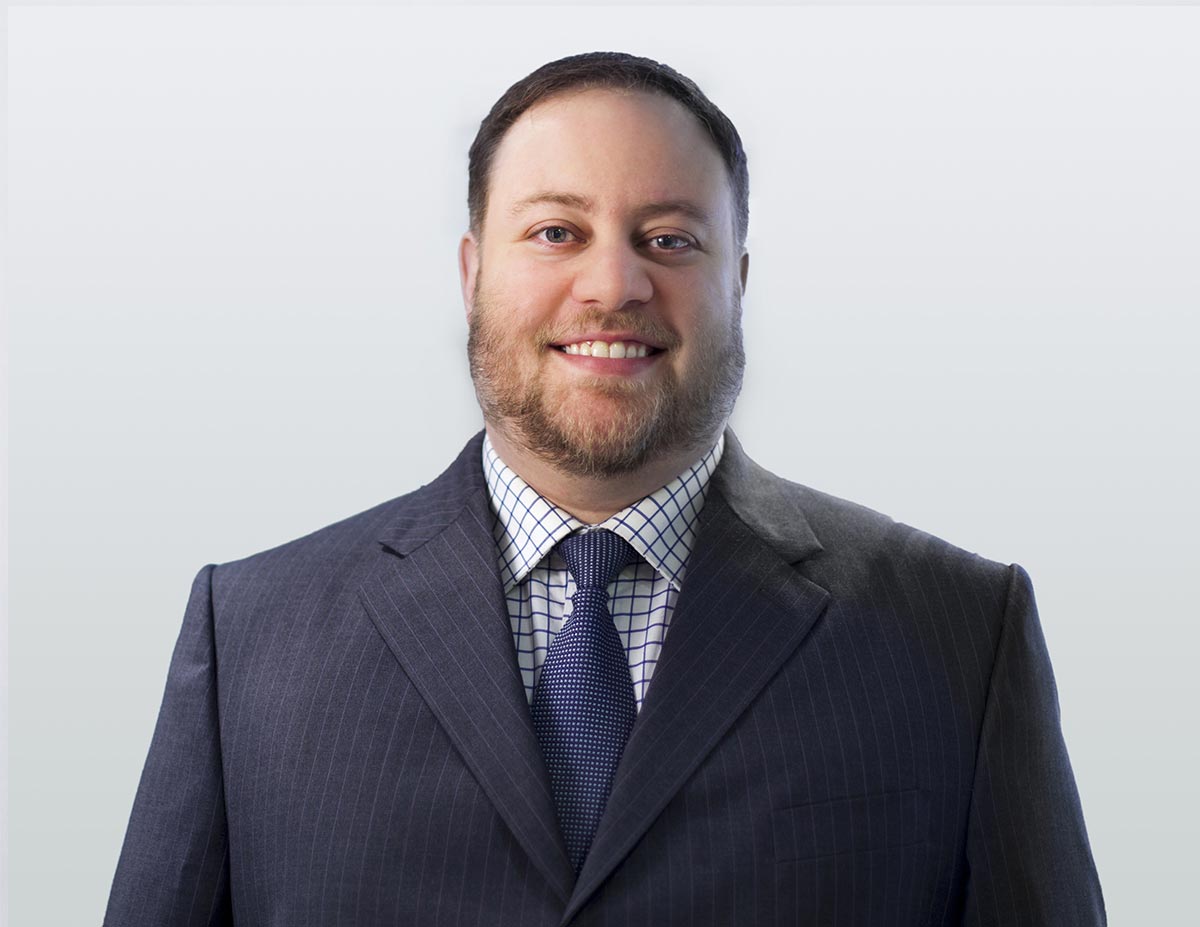