Kristen joined the Renno Vathilakis team as an associate in January 2020. She was admitted to the Quebec Bar in 2012 and is perfectly bilingual.

Kristen earned her Bachelor of Laws from the Université de Montréal. She graduated on the Excellence List and received the Prix d’excellence Rodolphe-Lemieux in international public law. Kristen also obtained a Bachelor of Arts Major in Political Science from Concordia University. She was on the Dean’s List and named an Arts and Science Scholar for having a GPA in the top 1%. 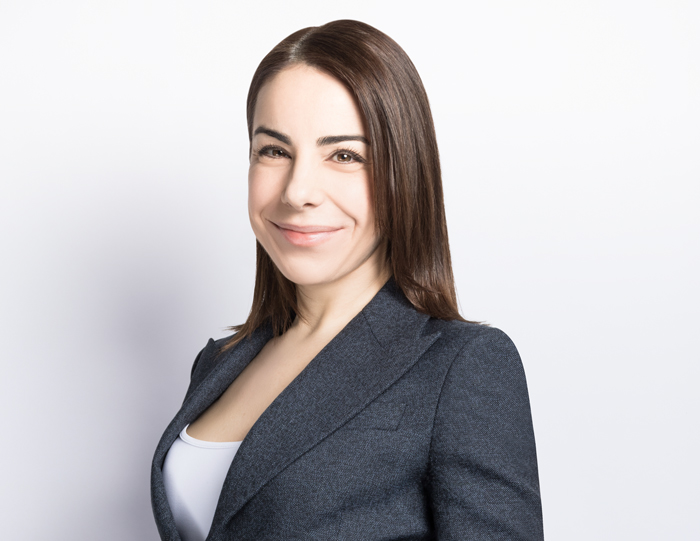