Upon graduating from the National Program of the University of Ottawa (LL.L./LL.B.) in 2000 – as the recipient of the John Aylen Q.C. Prize for highest academic standing - Michael began his legal career working in the litigation department of a large national firm, Fasken Martineau.

In fact, Michael initially worked for the firm as a student in the Montreal office and subsequently, as a lawyer in the Toronto office. In 2002, Michael returned to academia by undertaking his LL.M. studies at Harvard Law School where, upon graduation in 2004, he was named class speaker. Michael went on to co-host the Sports and the Law Lecture Series at Harvard Law School in 2004-2005 and has returned as a guest speaker, on a number of occasions, since that time.

Following several years of private practice with the highly acclaimed national firm of Osler, Hoskin & Harcourt – again, in Toronto and Montreal – in 2006, Michael joined the in-house legal department of Future Electronics, one of the largest electronic component distributors in the world and also took on the role of General Counsel to Convergia Networks, a global end-to-end telecom network company.

In 2010, Michael was named Vice President Legal Affairs and General Counsel of Future Electronics. It was in his capacity as General Counsel to both Future Electronics and Convergia Networks, that Michael spearheaded and oversaw a number of high profile commercial court cases and arbitrations, as well as a number of significant business transactions.

Michael returned to private practice and in 2015, he co-founded Renno & Vathilakis.

Michael’s practice focuses on dispute prevention and commercial litigation, as well as family law. Michael has acted in mediations and arbitrations both in Canada and abroad and has appeared before all levels of courts in Quebec as lead counsel in significant cases related to technology, real estate and shareholder disputes. He also acts in employment matters and is currently lead counsel in a number of significant class actions.

Michael's practice in family law includes regularly advising clients with respect to divorce and separation, including custody rights, child and spousal support, and separation of property. He is a member of the Association des avocats et avocates en droit familial du Québec. Michael was recognized as a leading practitioner in the field of family law in the 2020 Edition of The Best Lawyers in Canada.

Michael was named a star in Quebec Litigation by Benchmark Litigation (2016 to 2019) and was recently named (2019) as fellow by the Litigation Counsel of America. Michael was also nominated as the Canadian Dispute Resolution Expert in the 2019 Global Law Experts Handbook. In addition to holding an LL.M. from Harvard Law School (2004) and LL.L. and LL.B. from the National Program at the University of Ottawa, Michael also holds an undergraduate degree in political science from McGill University (1995). 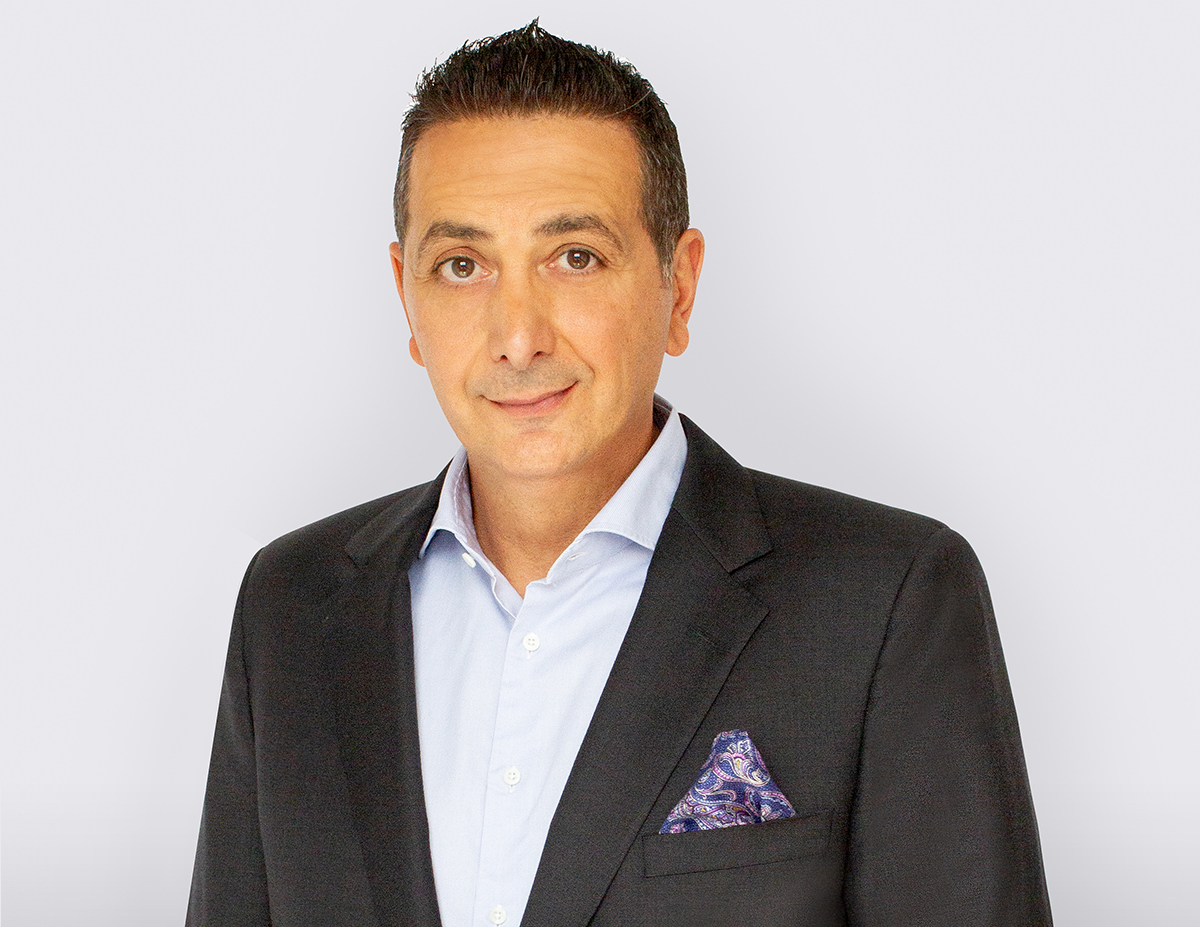