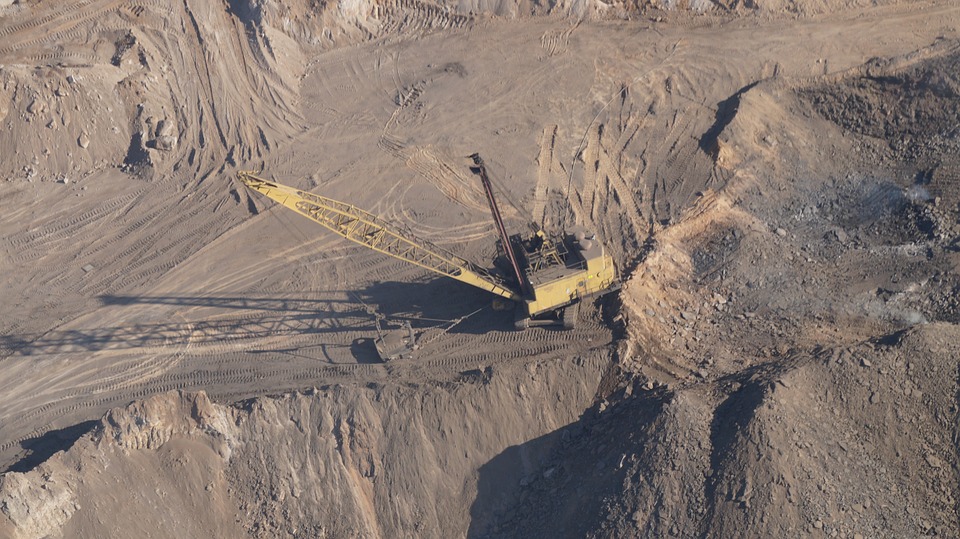 Lundin Mining Corp (TSX: LUN) and certain of its officers and directors failed to make timely disclosure of the instability and rock slide at the company’s Candelaria mine.  Once this material change was revealed, the price of Lundin securities dropped significantly, causing substantial damages to holders of Lundin securities.

All of the physical and legal persons, who reside or are domiciled in the Province of Quebec and who purchased or otherwise acquired Lundin Mining Corp’s securities during October 25, 2017 and November 29, 2017 and held some or all of such securities as of the close of trading on 29 November 2017;

Compensatory and punitive damages for class members in amounts to be determined.