Justine joined the Renno Vathilakis team as an associate in January 2019. She mainly practices in the areas of civil and commercial litigation. She regularly represents clients before courts of first instance and courts of appeal, as well as administrative tribunals.

Before joining the Renno Vathilakis team, Justine practiced civil and commercial litigation and professional law at a boutique law firm and at a national law firm.

Justine earned her Bachelor in Law from Université Laval. She was admitted to the Québec Bar in 2016. During her studies, Justine completed a clerkship for the Human Rights Tribunal of Québec and worked as a research assistant for two professors from the Law Faculty of Université Laval.

Justine also obtained a bachelor’s degree in Political Science from Université du Québec à Montréal. During her studies in Political Science, Justine completed an internship at the Quebec Office in Washington D.C. and worked on an election campaign in New York.

Justine is a member of the Young Bar Association of Montreal. She is currently completing the Short Program in Spanish at Université du Québec à Montréal. 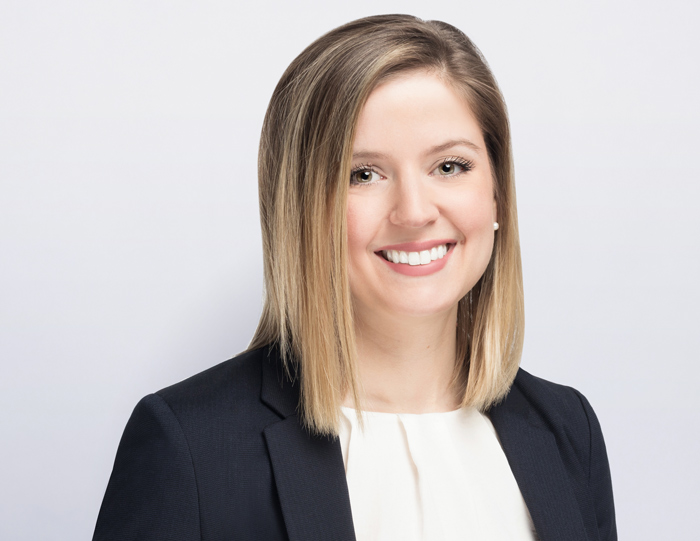