Benjamin is a graduate from the combined civil law and common law program (B.C.L./LL.B.) of McGill University. During his legal studies, he won the Pierre-Basile Mignault Civil Law Moot. Moreover, he studied law abroad at Shantou University in China and at the Vrije Universiteit of Amsterdam.

While studying law, Benjamin published articles on questions of constitutional law, of the rule of law and on access to justice.

Benjamin also graduated with high distinction from the University of Toronto where he studied economics and international relations. He is currently undertaking a master degree in law at the Université de Montréal. 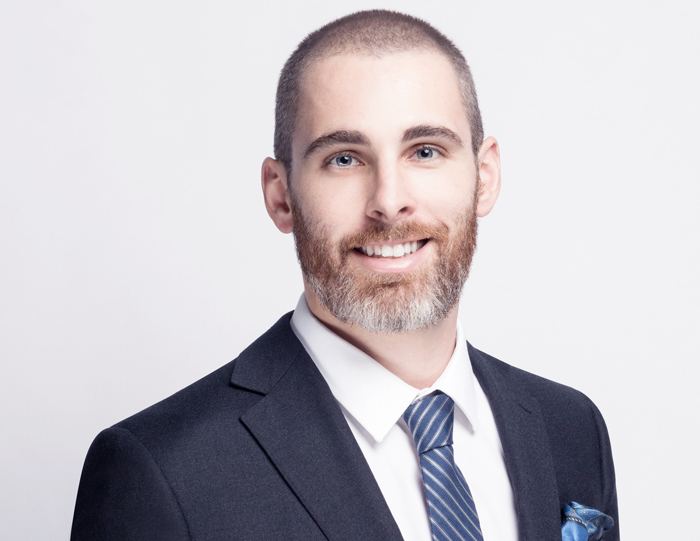